Etna is a Sicilian volcano which originated in the Quaternary and represents the Earth’s highest active volcano of the Eurasian plate.

It is located on the east coast of Sicily, in the territory of the Province of Catania crossed by the 15th meridian east, occupying an area of 1265 sq km.

Its height is variable in time in relation to the eruptions that determine its raising or lowering. In 2010 he reached the height of 3.350 meters.

The origin of the name is uncertain: the Aitna name, name given to the city of Catania and Inessa, which in Greek means “burn” or from the Arabic “Mons Gibel” which indicated the majesty.

Etna is also a place of myths and legends: King Arthur would reside in a castle located on the volcano and Queen Elizabeth I of England vague volcano because of a pact he made with the devil to rule his kingdom. On the Etna you can enjoy guided tours and sports like skiing, cross country skiing, ski mountaineering and snowboarding. 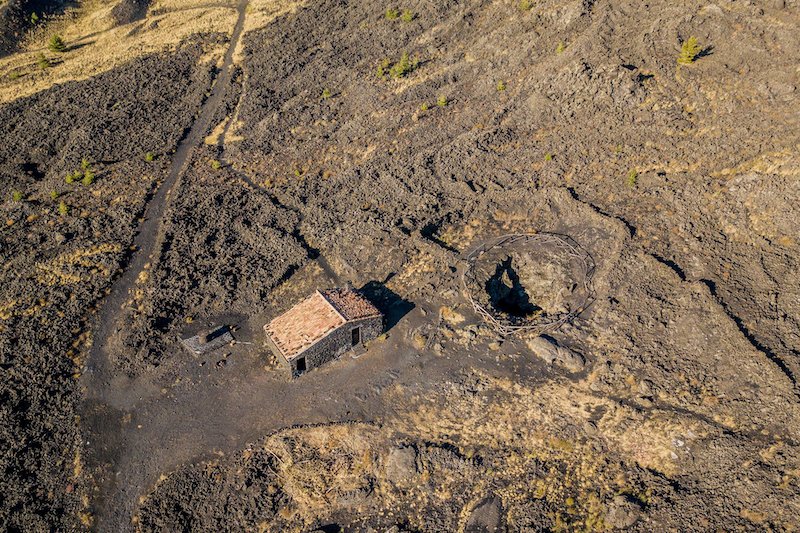 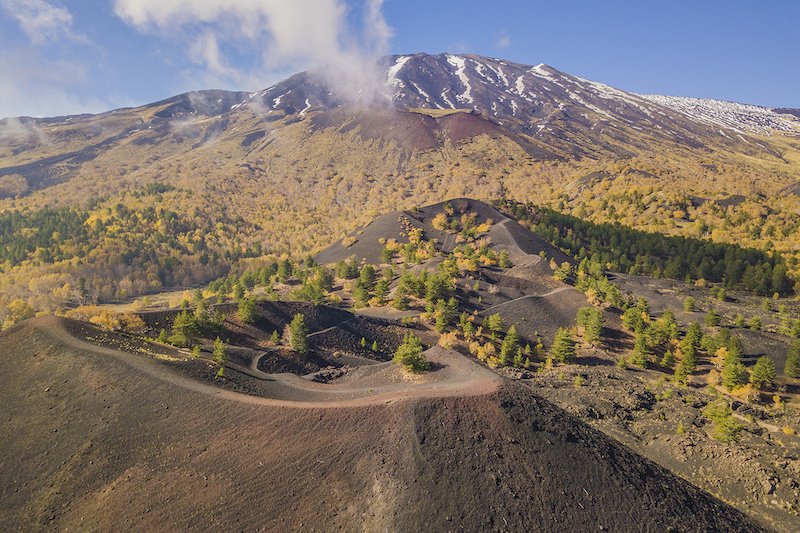 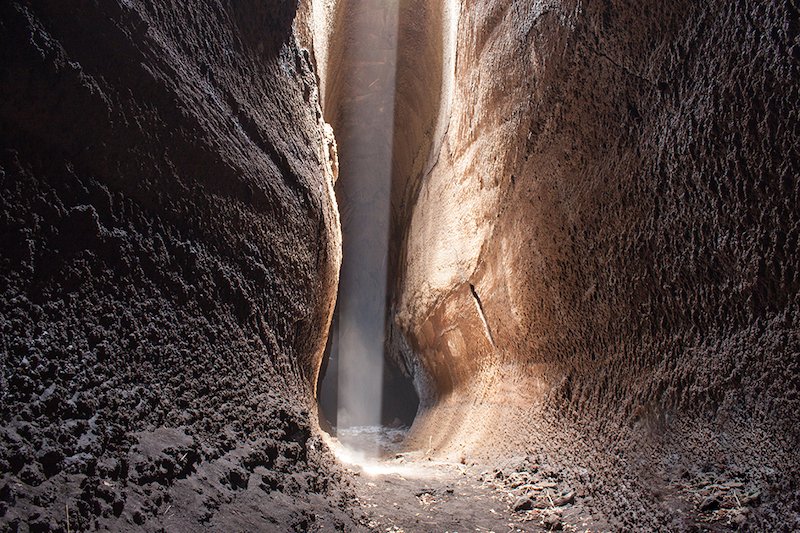 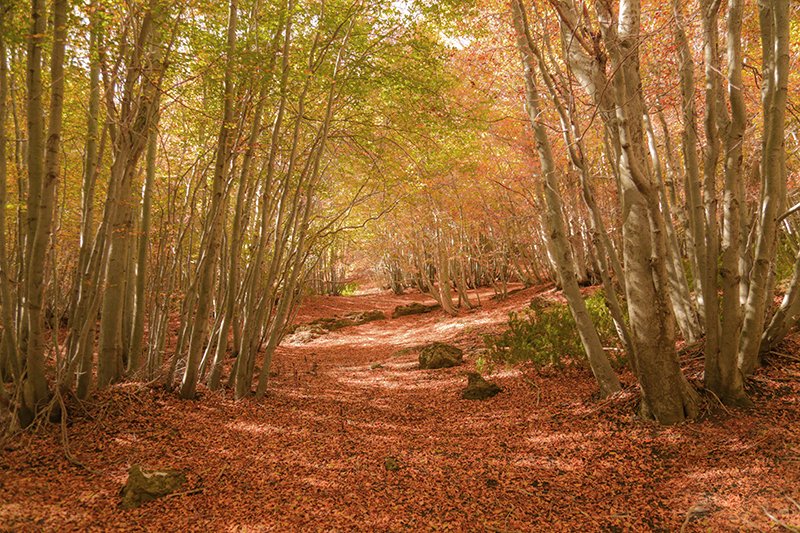